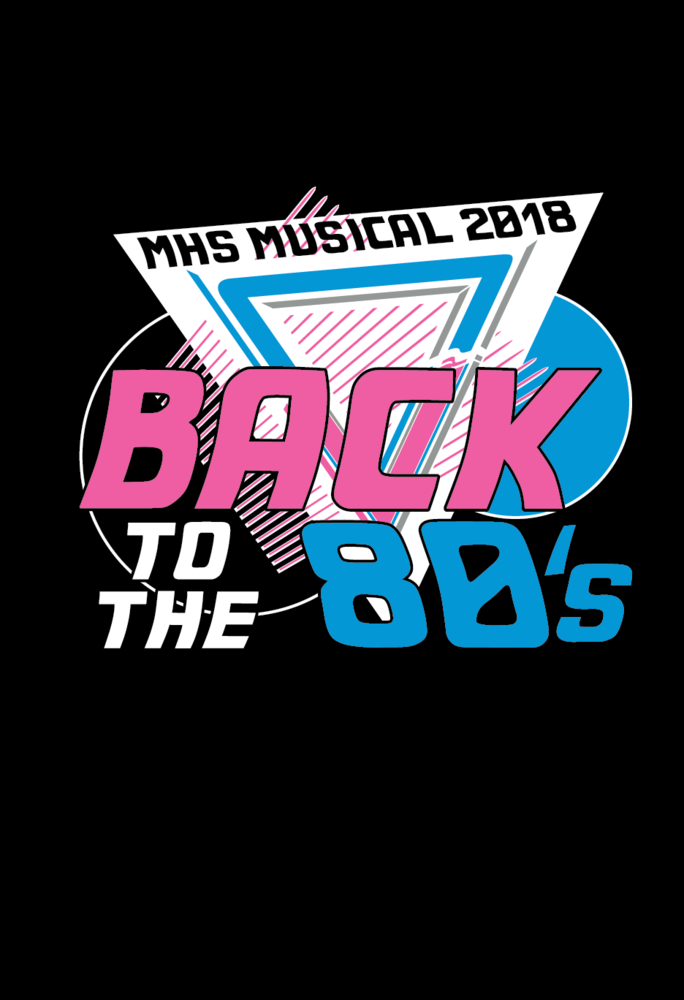 The Minneapolis High School theatre department will present Back to the 80’s as their fall musical on Friday and Saturday, November 16 & 17 at 7:30 pm in the high school auditorium.   Advance tickets will go on sale on Monday, November 5 and can be purchased through the high school office, Mrs. Clark, or a cast member.  Prices are $5.00 and $10.00 for premium seats.

Set in 1985, the musical is a nostalgic trip through the greatest hits of the decade.

Back to the 80's tells the story of the senior class of William Ocean High School, as remembered through the eyes of now thirty-something Corey Palmer. Seventeen-year-old Corey is madly in love with his next-door neighbor, Tiffany Houston, one of the coolest girls in the school, but she is too busy mooning over Michael Feldman, the hottest guy around. Michael and his friends are athletic and good looking – the kind of guys that Corey and his two best friends dream of being. However, while they may not be the coolest guys in school, they are still one up on Feargal McFerrin, III, whose best friend is his computer and who believes the crazy notion that one day, CDs will replace cassette tapes.

Throw in a Star Wars dream sequence, twenty cans of hairspray, as well as some of the most popular songs ever written, and the result is a musical that will not only delight and amuse audiences of any age.

Following is the cast of characters.